“To empower physicians with innovative technology and solutions that improve quality of life, reduce the cost of healthcare, deliver superior patient care, and provide employees with meaningful work and growth opportunities.”

Microwize will provide the most modern and efficient software, hardware, and services to physicians’ offices to overcome their challenges while making a fair profit. Consider these facts:

How We Got Started?

It was an idle day in August of 1995, and he received a phone call from a family member indicating that his mother had been taken to the hospital. After spending four days at the facility, he learned how hard doctors work, day in, day out, and learned what little technology did to improve his mother’s quality of care in addition to not improving the quality of life of the doctors, nurses, and other caregivers.

A few months later, he was invited to a doctor’s office to observe their daily routine and he realized how much help they needed inside of their practice due to the complete lack of information flow within the office. While he was taking care of their basic computer needs, his curiosity regarding the medical industry was piqued. He did some research and found some incredible statistics: 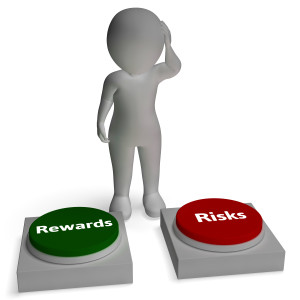 According to skin in the game book 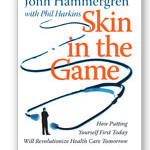 Let our experts show you our solutions

Let our consultants customize a demo for your practice