CMS Meaningful Use Glitch Might be Costly for Physicians

A technical glitch in the reporting system of the Centers for Medicare & Medicaid Services meaningful use (MU) program could be costly for physicians.

A CMS rule, published Aug. 29, let Electronic Heath Records (EHR) users show compliance with the meaningful use program using older forms of software technology, provided they comply  by Oct. 1, 2015. The rule was intended to make it easier to qualify for meaningful use incentive payments.

But some doctors using older EHRs said that CMS won’t be ready to register their actions until mid-October and, as a result, will have 1 percent of their 2015 Medicare payments withheld, according to a report from Politico.

The glitch was revealed earlier September, 2015 in a meeting with some EHR vendors. Providers who show they complied with the meaningful use program this year will get incentive payments for 2014 but will suffer penalties for 2015, he said. “We can see why they are unhappy,” Segal said, according to Politico.

The number of providers affected by the problem could number in the thousands, Politico noted, adding that CMS has not commented on the issue yet. This year, more than 2,300 doctors and other eligible healthcare workers showed meaningful use with the 2014 certified electronic health record technology.

It is very difficult to comply with the reporting programs related to EHRs which have caught the attention of Congress.

Called, the Flexibility in Health IT Reporting, or Flex-IT, Act of 2014, it would allow providers to report their technology upgrades in 2015 through a 90-day reporting period as opposed to a full year. It would help providers, who say the shortened reporting window would help them better manage meaningful use’s many burdensome mandates. 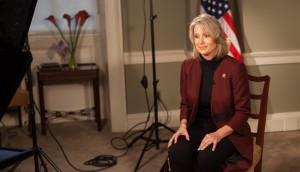 By allowing physicians to have more flexible option to choose any three-month quarter for the EHR reporting period in 2015 to qualify for MU, “hundreds of thousands of providers would have a better shot of meeting Stage 2 requirements safely and effectively,” said Congresswoman Renee Ellmers, R-N.C., a sponsor of the bill.

While Medicare is done with incentives, but providers may still avoid penalties by opting to participate for the first time in 2015, and going forward. 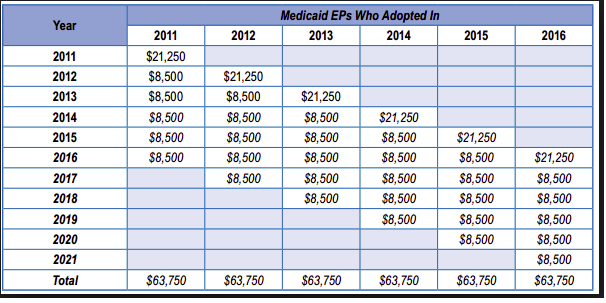 Medisoft Tips & Tricks January 2019 Jan 25, 2019
Product Portfolio Jun 10, 2011
Microwize Announces Expansion in IT Offerings to Medical Practices Regardless of the Type of Medical Applications They are Using Now Jan 30, 2019