Embedded in this is a requirement for some healthcare IT vendors to start supporting a component of the International Classification of Diseases version 10 (ICD-10) earlier than the anticipated October 1, 2015 date. The new paper form will allow Medisoft version 19 (v19) to print up to 12 ICD-10 codes per claim.

Beginning on April 1, 2014, Medicare will only be accepting the updated version of the form. This revised form will give HIPAA-covered healthcare providers the ability to specify whether they are using the ICD-9 or ICD-10 diagnosis codes, which is important as the October 1, 2015, transition approaches. Effectively, any healthcare IT system that submits or reports on claims data that was scheduled to be ICD-10 compliant by October 1, 2015 must actually comply with a component of the ICD-10 requirements related to claims data as early as April 1, 2014. 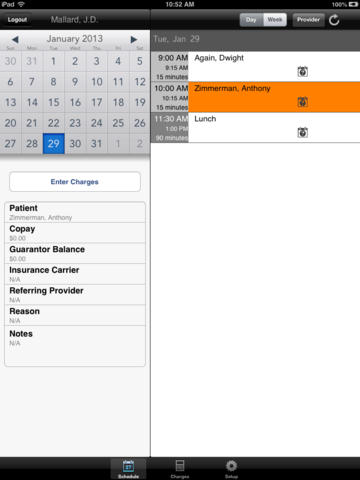 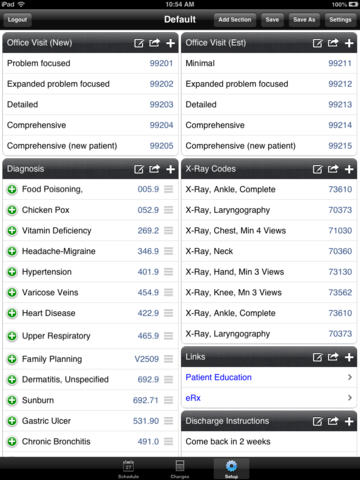 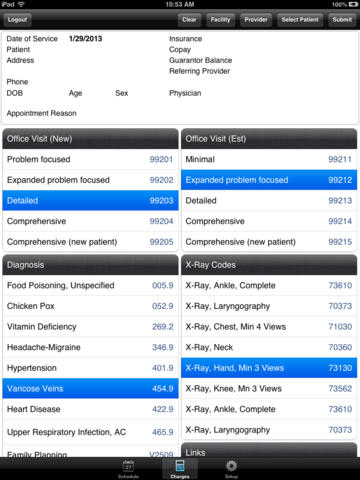 To learn more about ICD-10 and coding for Medisoft

Let our experts show you our solutions

Let our consultants customize a demo for your practice